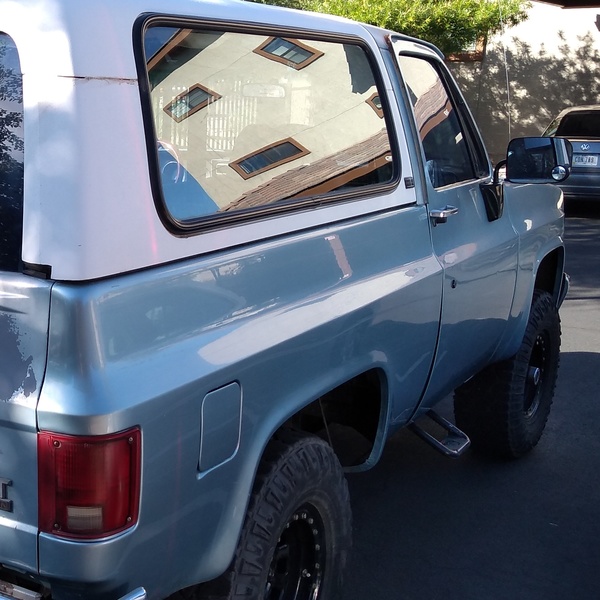 Cataloging my process on my first vehicle project, my 91 K5 Chevy Blazer 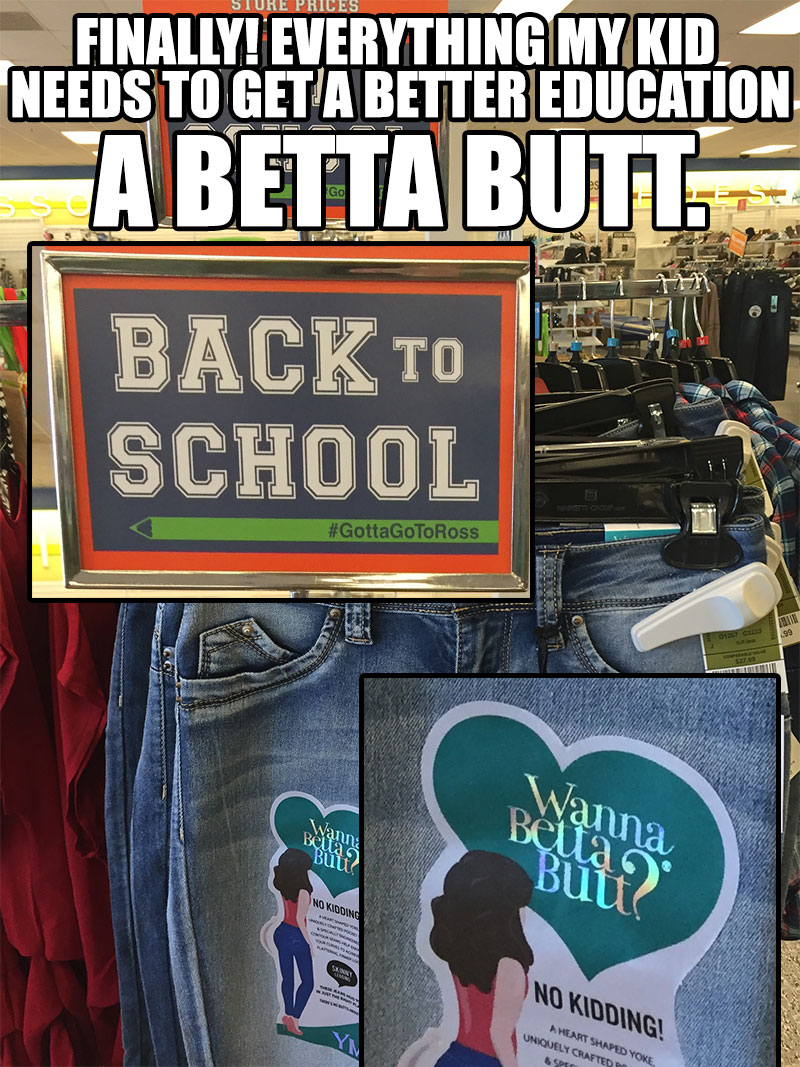 I was going to name this area "Miscellaneous", but the current title is closer to the truth. 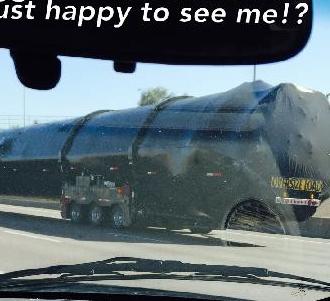 This is a photo album that I started on Facebook, moved to my blog as blog pages. There's really no easy way for me to upload to Facebook because the web version on my phone sucks and Facebook keeps on breaking their own app. 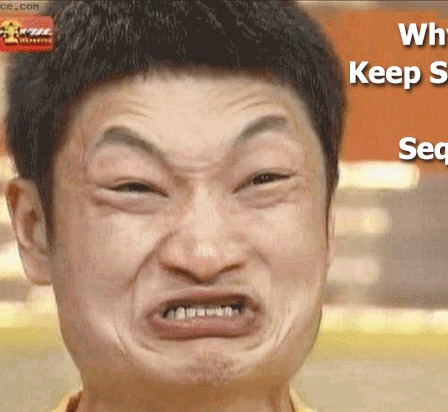 I'm going to start sharing my knowledge on all the languages and things I've learned to do on computers. I'll have to update this later. 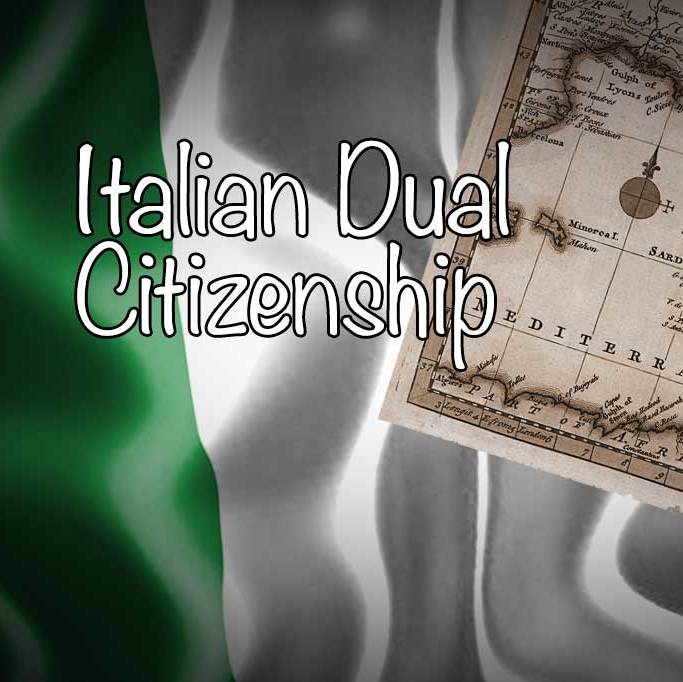 I found out late 2018 that I can apply to have my dual citizenship recognized by Italy through my Great Grandfather. I decided to share some of the things I've learned along the way. 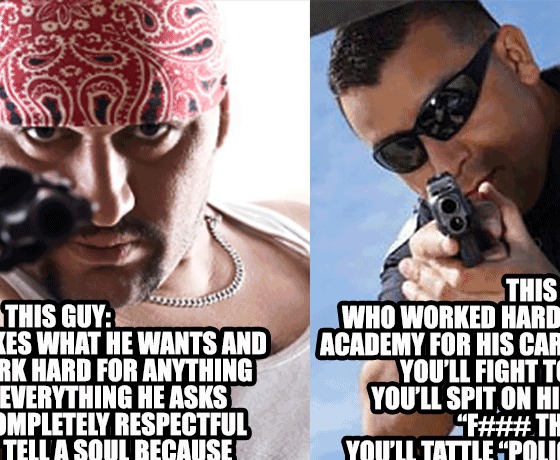 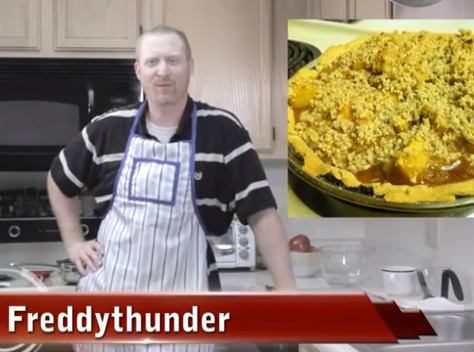 My little wifey has some dietary restrictions so we have to be careful with what we buy, bake, and beyond. Yeah, that works. There's a ton of recipes out there on the interweb and boy o boy do some of them suck eggs. I only post recipes that are tried and true to any and all unsuspecting visitor to our abode. Taste..no.. market tested if you will! We were planning on trying to start a restaurant, but way too much work I think. So whip these puppies up and see what you think. Comment about it. Share...

Here I will showcase some of the videos that I have put together either for contests I have entered, hobbies, or other things. As you will probably see, they get better as I learn more stuff. 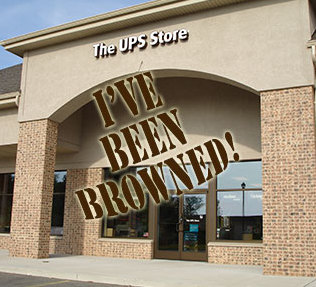 Not So Stupid Stories

Not So Stupid Stories 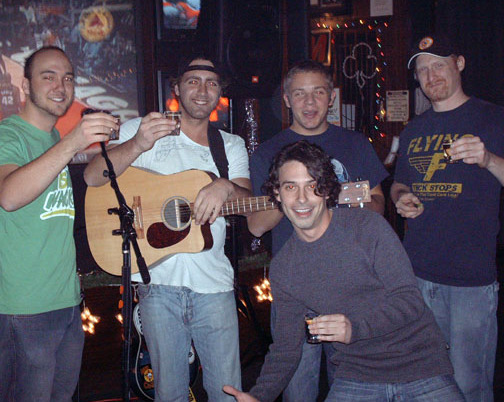 I used to play out a lot. Then I got old and all of my equipment got really heavy. Near the end of my professional music career (I only say that because I had to pay a ton of taxes as a 'musician') I started video recording when I played. Largest crowd I played for was at Cooperstown when OSU played the BSC football game at what is now Chase Field. My guess was about 1500 people. That was fun. No video for that one. Suck. 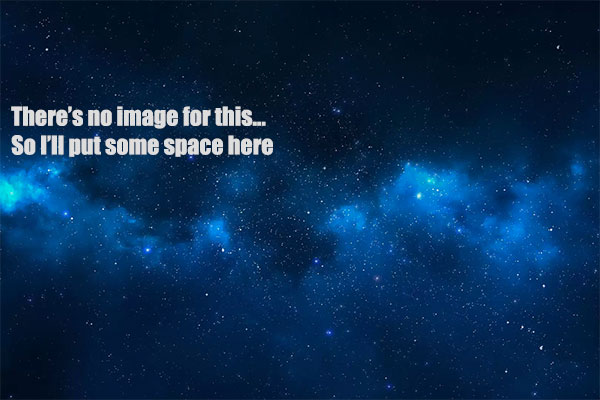 This is a place for me to post about my projects that don't have their own category. I started this in May 2021 and I'm going to try to post more to my blog.

I remember when I was in High School, looking at this ginourmous Panasonic over-the-shoulder video camera, VHS to boot, with a built in graphic text generator, in numerous available colors. It was the cheapest one that I could find anywhere in some magazine written half in Chinese for $799. I wanted that thing so bad to make movies. I was mostly interested in making skateboarding videos for myself and my friends. I remember all the ideas I had to this day of the jump ramp tricks I would do while Just Like Heaven by The Cure played in the background. Without having to worry about any kind of sync license! I never did get that camera but a couple decades later, I find myself the proud owner of an entry level DSLR which is the little brother of DSLRs that are now used to make movies and TV shows in the real! Now I have to build special gear just so I can hold the tiny thing on my shoulder… And also hold the LCD monitor, shotgun mic, extra lighting, follow focus, and that thing in the front that blocks out extra light (why can’t I think of the name of that thing?).. I'll have to edit that later – let's see if I remember. This blog section will be how I come to make the videos I make. It will mostly be DIY tutorials on how to build gear for 3% of the cost. I will also post different techniques I've either come up with or found on the interweb. Though not as great as pro stuff, 3% of the cost. I'm not cheap, just poor. Actually I'm both, cheap and poor. 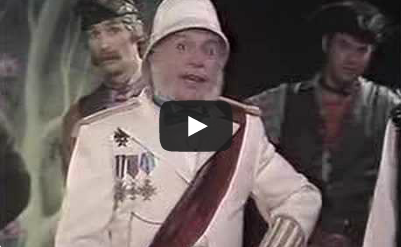 Upcoming projects. Holy mashed potatoes do I have a lot of ideas. I'm hoping that they will all come to fruition. I decided to make this a whole blog section ever since my Computer Nerd In General project. I [still] need singers for the background vocals but even my musician friends (which total more than 2) say that it's too fast for them to sing! What? The real one is 10 beats per minute faster than what I recorded mine at! Feel like you got the right stuff? Give it a try and email it to me; I'll listen. But I digress... Check out the upcoming projects and comment if you have some ideas - if they're good and royalty free, I'll probably use them!!

My current project is building a friendly house robot named Sbot. Since I don't have any money, I have to get most of my parts from goodwill and the rest from China. Anyhow, these days I believe building a robot can be done cheaply and futuristically. Let's see!

I've only had two real good writing spurts. I've told my wife many times that I have to dream a song before I can write it. Not sure if she believes me or not, but it's the truth. I think there's only one song that I did not dream up; that I just made up, Frustration. It's an older tune that I wrote when I was in a band and worked at Walmart. Funny how one does not surprise the other. I have to re-record that puppy and post that. MOre for the queue!

I love all kinds of music except for country, gangsta rap, and bubblegum pop (which is the actual genre name - that should tell my step-daughters something, but it doesn't!). I did a lot of recording of people when I hosted an open mic night at RTO Sullivan's in Mesa. Some of the bands have disappeared, but Adam Cogswell still plays at the Rouge I think... Here's where I will showcase videos or mp3's of other people's stuff. If I have infringed on anyone's rights then send me an email or something. I'll cease and desist. Life's too short.

Unbiased as a mudda. Instaed of getting paid by someone to talk nice about their cars, we rent them (because we don't trust our personal cars for anything over 20 miles) and tell you how they were.

I never realized it until I started talking to a friend about why I think I never made it to becoming a police officer. I was not the most law-respecting non-sober young person out on the streets. I figured I would share those stories too. Why not, not getting into the academy now anyway. And all the statutes of limitation are history too.

While cleaning out my computer backups, I ran across this huge database full of old jokes.

As a child I wanted to become a police officer (or a camera man). Later in life after being a bar-to-bar guitarist, I tried to become a police officer. Got pretty far into the testing but was rejected and told that "subsequent attempts at employment would most likely be unsuccessful" - so don't try anymore. Whilst talking with a friend of mine, I sat down and shared stories of run ins I'd had with the police in between the two times mentioned above. If they were keeping track; maybe that's the reason I never became a cop. These are my stories. Kong kong.

I started working in 3D because I had to at an old job when the boss fired everyone but me, but at least I started learning on Maya. Then I got fired and had to use Blender because it's free. Holy crap is it ever so impressive. Using it for mostly animations.